Problems finding your way around may be earliest sign of Alzheimer’s disease, study suggests 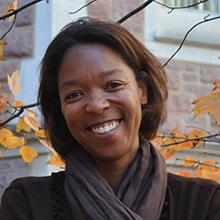 “The spatial navigation task used in this study to assess cognitive map skills was more sensitive at detecting preclinical Alzheimer’s disease than the standard psychometric task of episodic memory.” Preclinical Alzheimer disease denotes the presence of Alzheimer changes in the brain that occur prior to the development of symptoms that lead to the diagnosis.

The cognitive findings from this study, published in the April issue of the Journal of Alzheimer's Disease, are consistent with where in the brain the ill effects of Alzheimer’s disease first surface, as well as with the progression of the disease to other brain regions.

Previous research has shown that navigation problems crop up early in individuals with Alzheimer’s disease. These deficits m 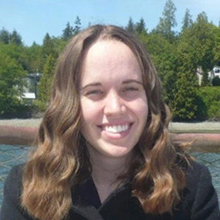 ay be associated with the build up of amyloid plaques and tau tangles and other signs of deterioration and shrinkage in the brain’s prefrontal cortex, hippocampus and caudate.

In this study, researchers used a virtual maze navigation experiment to examine whether specific problems with route learning and cognitive map building, with the caudate the hippocampus, respectively, could be detected in preclinical Alzheimer’s. The experiment’s design plays on the fact that humans generally find their way in life using two distinct forms of spatial representation and navigation.

With egocentric navigation, people rely on past knowledge to follow well-worn routes, moving sequentially from one landmark to another until they reach their target destination. In allocentric navigation, people become familiar with their big picture surroundings and create a mental map of existing landmarks, allowing them to plot best available routes and find shortcuts to new destinations. 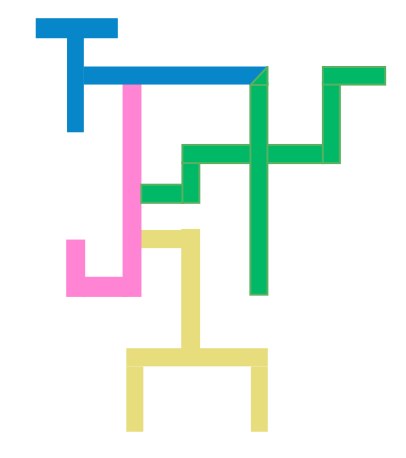 Participants in this study were separated into three groups based on a test of brain and spinal fluids that can detect biomarkers shown to predict the future development of Alzheimer’s-related plaques and tangles in the brain. People who are clinically normal with these markers are considered to have preclinical Alzheimer’s disease.

All 71 study participants spent about two hours on a desktop computer being tested on their ability to navigate a virtual maze consisting of a series of interconnected hallways with four wallpaper patterns and 20 landmarks. Participants were tested on two navigation skills: how well they could learn and follow a pre-set route and how well they could form and use a cognitive map of the environment. Participants were given 20 minutes to either learn a specified route, or study and explore the maze with a navigation joystick. They were then later tested on their ability to recreate the route, or find their way to specific landmarks in the environment.

“People with cerebrospinal markers for preclinical Alzheimer’s disease demonstrated significant difficulties only when they had to form a cognitive map of the environment -- an allocentric, place-learning navigation process associated with hippocampal function,” Head said. “This same preclinical Alzheimer’s disease group showed little or no impairment on route learning tasks -- an egocentric navigation process more closely associated with caudate function.”

When compared with cognitively normal study participants who lacked the cerebrospinal fluid markers of Alzheimer’s, those with preclinical Alzheimer’s disease scored lower on their ability to learn the locations of objects in the environment in relation to each other during the initial study phase. 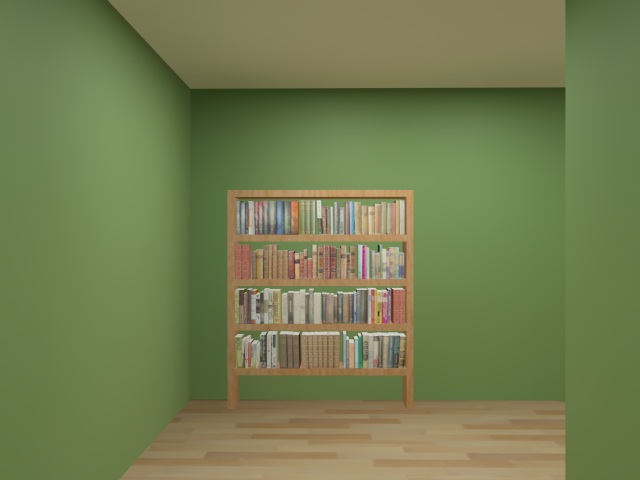 While these results suggest deficits in the ability to form a cognitive map, preclinical Alzheimer’s disease participants eventually managed to overcome these map-learning deficits, performing almost as well as cognitively normal participants during a subsequent wayfinding navigation task.

“These findings suggest that the wayfinding difficulties experienced by people with preclinical Alzheimer’s disease are in part related to trouble acquiring the environmental information,” Head said. “While they may require additional training to learn new environments, the good news here is that they seem to retain sufficient information to use a cognitive map almost as well as their cognitively normal counterparts.”

Head cautions that the current study has several limitations, including a relatively small sample size and a lack of direct information about brain regions and networks that have a role in spatial navigation and wayfinding. However, Allison notes, “We are currently investigating how brain regions impacted early during the course of the disease are related to cognitive mapping deficits in a larger sample of individuals with preclinical Alzheimer’s disease.”

Within the context of these limitations, the current investigation demonstrates significant preclinical Alzheimer’s disease-related deficits in aspects of cognitive mapping with relative preservation in route learning. In contrast, people experiencing memory lapses and other behavioral problems associated with early-stage Alzheimer’s disease had clear difficulties both in learning an established route and in finding their own way to new landmarks.

“This pattern is consistent with decrements in hippocampal integrity prior to changes in the caudate,” Head concludes. “These findings suggest that navigational tasks designed to assess a cognitive mapping strategy could represent a powerful tool for detecting the very earliest Alzheimer’s disease-related changes in cognition.”

Participants in the study came from an ongoing study at the university’s Charles F. and Joanne Knight Alzheimer’s Disease Research Center. Scientists have been following participants with and without a family history of the disease, with the aim of identifying Alzheimer’s disease biomarkers most closely associated with the development of full-blown disease years later.

Other study co-authors, both from the Washington University School of Medicine, include Anne M. Fagan, professor of Neurology, and John C. Morris, director of the Charles F. and Joanne Knight Alzheimer’s Disease Research Center and the Harvey A. and Dorismae Hacker Friedman Distinguished Professor of Neurology.